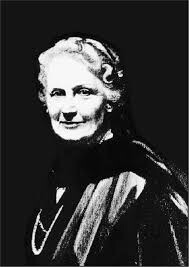 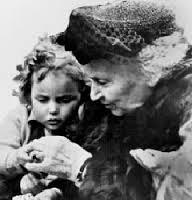 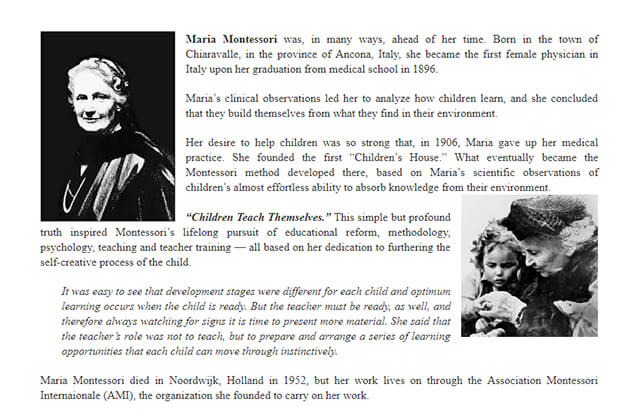 Maria Montessori was, in many ways, ahead of her time. Born in the town of Chiaravalle, in the province of Ancona, Italy, she became the first female physician in Italy upon her graduation from medical school in 1896.

Maria’s clinical observations led her to analyze how children learn, and she concluded that they build themselves from what they find in their environment.

Her desire to help children was so strong that, in 1906, Maria gave up her medical practice. She founded the first “Children’s House.” What eventually became the Montessori method developed there, based on Maria’s scientific observations of children’s almost effortless ability to absorb knowledge from their environment.

“Children Teach Themselves.” This simple but profound truth inspired Montessori’s lifelong pursuit of educational reform, methodology, psychology, teaching and teacher training — all based on her dedication to furthering the self-creative process of the child.

It was easy to see that development stages were different for each child and optimum learning occurs when the child is ready. But the teacher must be ready, as well, and therefore always watching for signs it is time to present more material. She said that the teacher’s role was not to teach, but to prepare and arrange a series of learning opportunities that each child can move through instinctively.

Maria Montessori died in Noordwijk, Holland in 1952, but her work lives on through the Association Montessori Internaionale (AMI), the organization she founded to carry on her work.

To discover more please consider visiting the school library and perusing the following:

Montessori learning in the ❤ of Key Biscayne